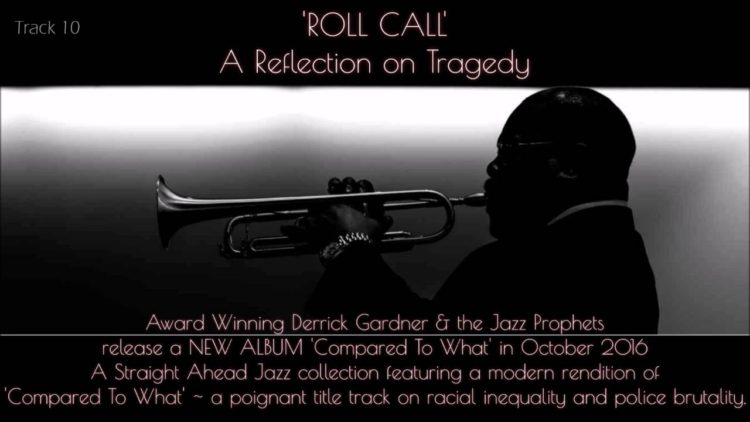 “Your art is your reflection of the times” ~ Professor Derrick Gardner.

The NEW ALBUM ‘Compared To What’ will release in October of 2016 after several years in the making.

A pre-release track in light of the atrocity of recent deaths…Derrick Gardner & the Jazz Prophet’s final piece on their new album ‘ROLL CALL!!’ is a deep reflection on victims of injustice. Featuring dialogue and discussion among fellow musicians, friends and colleagues…it chronicles instances of brutality and the names of victims along-side clips of the ‘Compared To What’ title track. As a final reflection, Derrick Gardner speaks at the end of ‘ROLL CALL!!’ calling us all to be members of the ‘Human Tribe’. 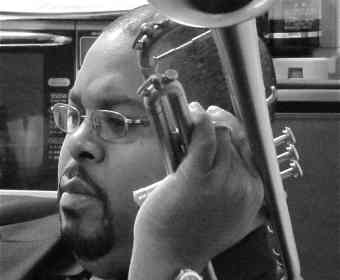