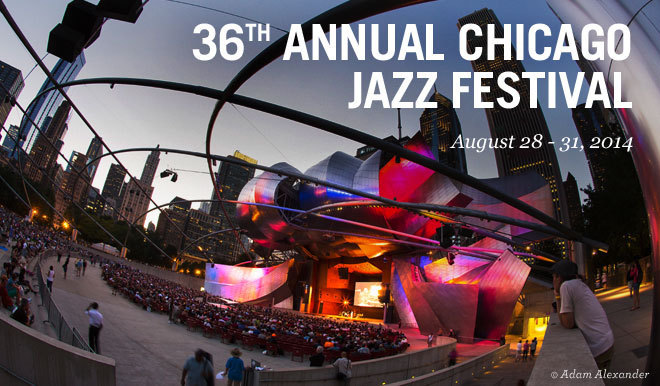 It’s been four decades since Rufus Reid lived in Chicago, where he attended Northwestern University and got his career off to an imposing start accompanying legends at the Jazz Showcase. But his fans here still embrace the bassist nonpareil as one of their own, which makes his latest festival appearance extra special. He will lead his adaptable Out Front unit, which began as a trio, expanded to an all-star septet for his 2011 album, Hues of a Different Blue, and today, with a few personnel shuffles, will be a killer sextet.

How else to describe a band including alto saxophonist supreme Bobby Watson, the pride of Kansas City, whose Horizons group was the hard bop group of the ’80s; the extraordinary young tenor saxophonist JD Allen; trumpeter Derrick Gardner, leader of the Jazz Prophets and son of Chicago-based big band leader Burgess Gardner; Indiana-rooted pianist Steve Allee, a founding member of Out Front, and super drummer Winard Harper, the greatest living stylistic descendent of the ageless Roy Haynes.

Much of the set will consist of originals and standards from Hues. One can also look forward to adaptations of songs from Reid’s splendid big band project, Quiet Pride, an original suite written in memory of Elizabeth Catlett, politically active African American sculptor and printmaker.